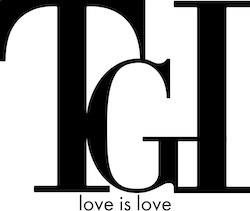 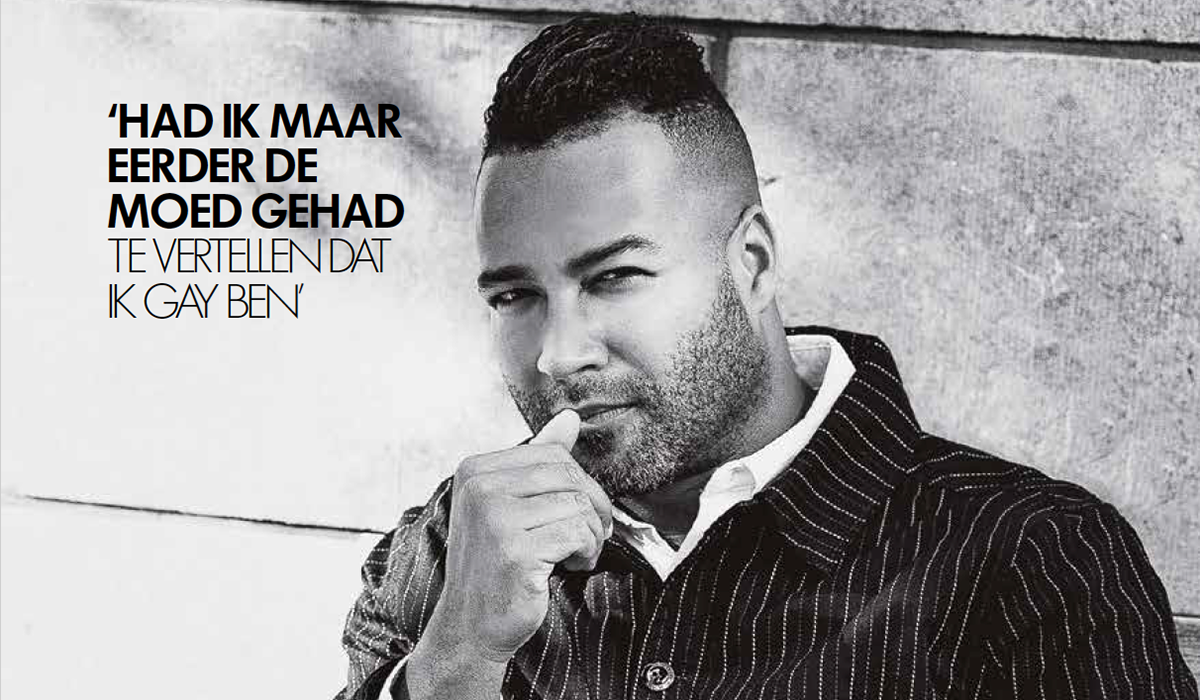 Home Lifestyle Everon Jackson Hooi: “I’ve made it so hard for myself”

Dutch longest running soap Goede Tijden, Slechte Tijden will participate in the canal parade during Pride Amsterdam, which takes place on Saturday 4 August. Everon Jackson Hooi (36) sails along the Amsterdam canals during the event. Especially for The Gay Issue, the actor, who plays Bing Mauricius in the series, frees up time and talks extensively about marriage, depression and Portugal.

Everon, do you have any idea why Good Times, Bad Times will participate in Pride Amsterdam?
“Certainly, the series has been known for 28 years for bringing up topics that provoke discussion in society. Actually it is pretty strange that we did not participate before. At GTST we have been telling stories related to lhbt for many years (lesbian, gay, bisexual, transgender, ed.) And think it is important to pay attention to this. I think it will be a lot of fun, I would like to have a party. I look forward.’

Do you already know who is going on the boat?
“Anyway, there will be some veterans who have had an LGBT role, such as Dave Mantel and Aukje van Ginneken. Maybe Ferry, Alkan and I are going to sing another song, we think that would be great fun. But whoever comes, in addition to the message we want to tell, we will of course have a great party. ”

Is it still necessary for a free country like the Netherlands to call attention to gays via Pride Amsterdam?
‘Difficult question. Personally, I have very few problems with being gay. It is not that I experience people every day who call “hey, gay”, not even at all. When people in my area talk about that, they are really only positive reactions. Apparently, people still need to choose a moment to get out of the closet. We say we have accepted it all, but I wonder if it is. Incidentally, I have not often experienced Pride Amsterdam up close, but that has more to do with the fact that I have it
too busy, hahaha. ”

You are now four years out of the closet, you are entering the fifth year. How do you look back on this period?
“I should have done it much earlier. I’ve made it so hard for myself. It is therefore also a very pleasant period since I came out of the closet. A huge burden really fell off my shoulders. I can now be yourself everywhere, talk to everyone about it, I no longer have a hidden agenda. This also suits me much more, just being open and honest. I didn’t do that before, and that made me very unhappy. Very often I have been so depressed that I now think: If only I had come out much earlier. If only I had the courage to tell. ” 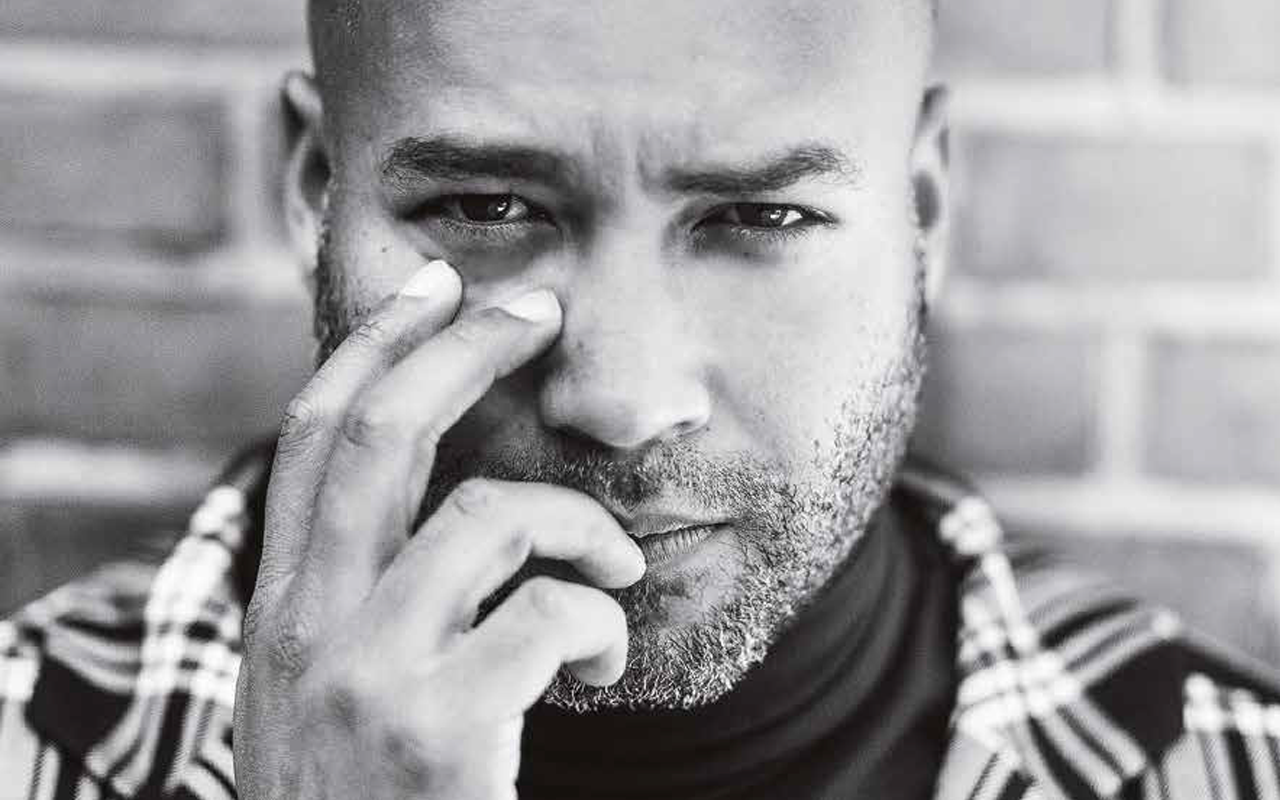 High school was the helliest time on earth

For you out of the closet moment there were rumors that you would be gay. What did those messages do with you at the time?
“That wasn’t great, no. Also because it was pushed towards me saying, just say it, you don’t have to be ashamed of yourself. But I had a strong feeling of: I am not going to say it. I’m only going to talk when I can talk. f you feel that you have to do something because one
someone who wants to, that is not the intention. I often receive messages from boys who are still in the closet, asking how I did it and whether they should make it known. Then I answer that they really have to take their time. At some point you will really tell your environment. The fear in your head is much greater than the reality, that fear is not real. Your father, your mother, whoever, must also enter the process to accept it. It is not easy in the beginning, but it becomes easier afterwards. And besides, how can you make it difficult if people just love each other, because that is what it is. It’s not my problem in the end, but the problem of someone else if you don’t accept it. ”

Do you remember when your first moment was that you thought: I really like that guy, I would like to kiss him?
‘No not really. It has actually always been there. But as I grew older, people around me sometimes joked about it, and those were the moments when I became aware of it: I like boys more. Before that time you are not so concerned with it, it only came to high school. Then I became very aware of it and I can tell you that it was the helliest time on earth. It is very much in your head then. Then it started to play a role.

And look now, you’re getting married. What were the reactions when you announced this via social media?
“That was really fantastic. I think I’ve never read so much joy on my Instagram account. There were about nineteen thousand likes, so many that I couldn’t read them all. Unknown people just congratulate us. I thought: wooh, what’s happening here, congratulations. Really beautiful, so heartwarming. Almost unreal. Three minutes later it was already on nu.nl. I must honestly admit that we were not just interested in being congratulated, we just wanted to announce that we were planning to get married. ”

You announced it when you and your friend were in Portugal. Do you have anything special with this country?
“Joshua has lived there for a while, has friends there and therefore has a warm relationship with Portugal. In the first year we had a date, he already took me there and I secretly fell in love with the country. Lisbon is beautiful, the weather is good and it was natural that I would ask him to marry him there. ”

I haven’t read a date anywhere, do you now know when the big day will start?
“I find it very difficult to mention a date in the press. Then people will stick to that. Perhaps we suddenly want to get married later and then they start asking questions about whether things are still going well between us. It is also true that we are both extremely busy. Joshua is now working with the deaf and will finish his university degree in Health Economics next year. Then we look at a house for the two of us, because now he still lives in Amsterdam and I in Rotterdam. So somewhere in 2020 we think we will find a date to get married. ”

Will it ever happen that there is no longer any discussion about men who love men and women who love women?
“I myself agree that there will always be discussion. It remains stupid that there are people who think that way, who discriminate. but
it is ultimately about not understanding each other. Since we are all different people, there will always be different opinions
to exist. It’s a shame when someone else doesn’t understand me, but it remains someone else’s problem. People don’t always respect each other,
You see that with faith, with racism, with LGBT. If you don’t understand me, fine, but you don’t have to swear and you don’t have to beat me up either. ”

– The interview with Everon Jackson Hay can be found in edition 11. Don’t miss a single issue? Subscribe now to The Gay Issue! 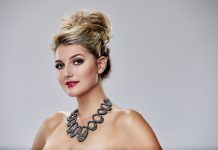 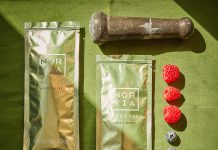 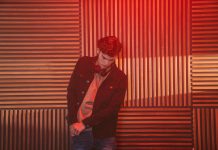